Shaking hands is an almost universal and very ancient custom likely begun to show that neither person was holding a weapon.  Is it time to give up the custom?  And if we do, what would we replace it with?  I started thinking about this important question after reading Scott Lehigh’s column in today’s Boston Globe.

Which brings me to the silver lining: This is the only time of year when it’s socially acceptable to refuse a handshake. Confronted with a presumptuously proffered paw, one need only invoke this magical phase: “The health experts say you really shouldn’t shake hands in flu season.”

If only those experts would make that a year-round recommendation. I mean, what, really, is the point? I’d understand it if humans were like those old cast-iron water pumps, and you had to lift and lower their arms a few times to bring forth a flow of conversation. But most folks I encounter are so impulsively chatty they feel no compunction whatsoever about sallying right into subjects that are none of their business. Like, say, why you don’t want to shake hands.

I know, I know, some people see it as a mark of friendship. But here at POSH, we see an outstretched hand for what it is: An amphibious landing craft crammed with an infantry of infectious microbes.

“OK, boys, we’re about to make contact. Move fast, travel light, and dig in as soon as you can.  Cold, Cough, and Fever, take the lead.”

I’ve been known to say that I have a cold so the other person doesn’t want to shake hands with me so I guess I’m a member of POSH.

I suggest we substitute another form of greeting.

There is the Japanese custom of bowing.  In Japan there can be complicated rules about the deepness of the bow to indicated relative social importance, but we don’t have to adopt that, we can just place our hands on our thighs or at our sides and incline slightly from the waist. 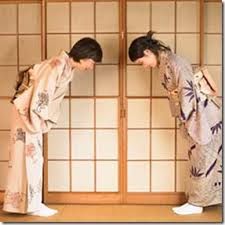 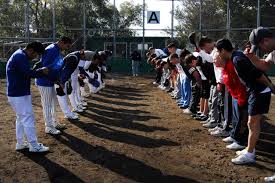 Or we could adopt the Sanskrit, namaste, which has more spiritual significance. 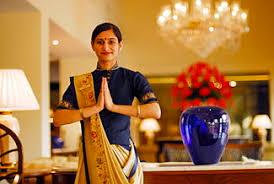 Finally, there is the good American fist bump.

Even Mitt does it!