I had been thinking about a post on the deficit, but then “The Fifth” did the work for me. Thanks, Kstreet607. 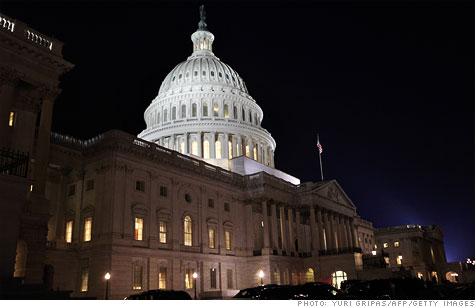 1.   The Deficit Has Grown Mostly Because Of The Recession

The deficit has ballooned not because of specific spending measures, but because of the recession. The deficit more than doubled between 2008 and 2009, as the economy was in free fall, since laid-off workers paid less in taxes and needed more benefits. The deficit then shrank in 2010 and 2011.

2.   The Stimulus Cost Much Less Than Bush’s Wars, Tax Cuts

Republicans frequently have blamed the $787 billion stimulus for the national debt, but, when all government spending is taken into account, the stimulus frankly wasn’t that big. In contrast, the U.S. will have spent nearly $4 trillion on wars in the Middle East by the time those conflicts end, according to a recent report by Brown University.  The Bush tax cuts have cost nearly $1.3 trillionover 10 years.